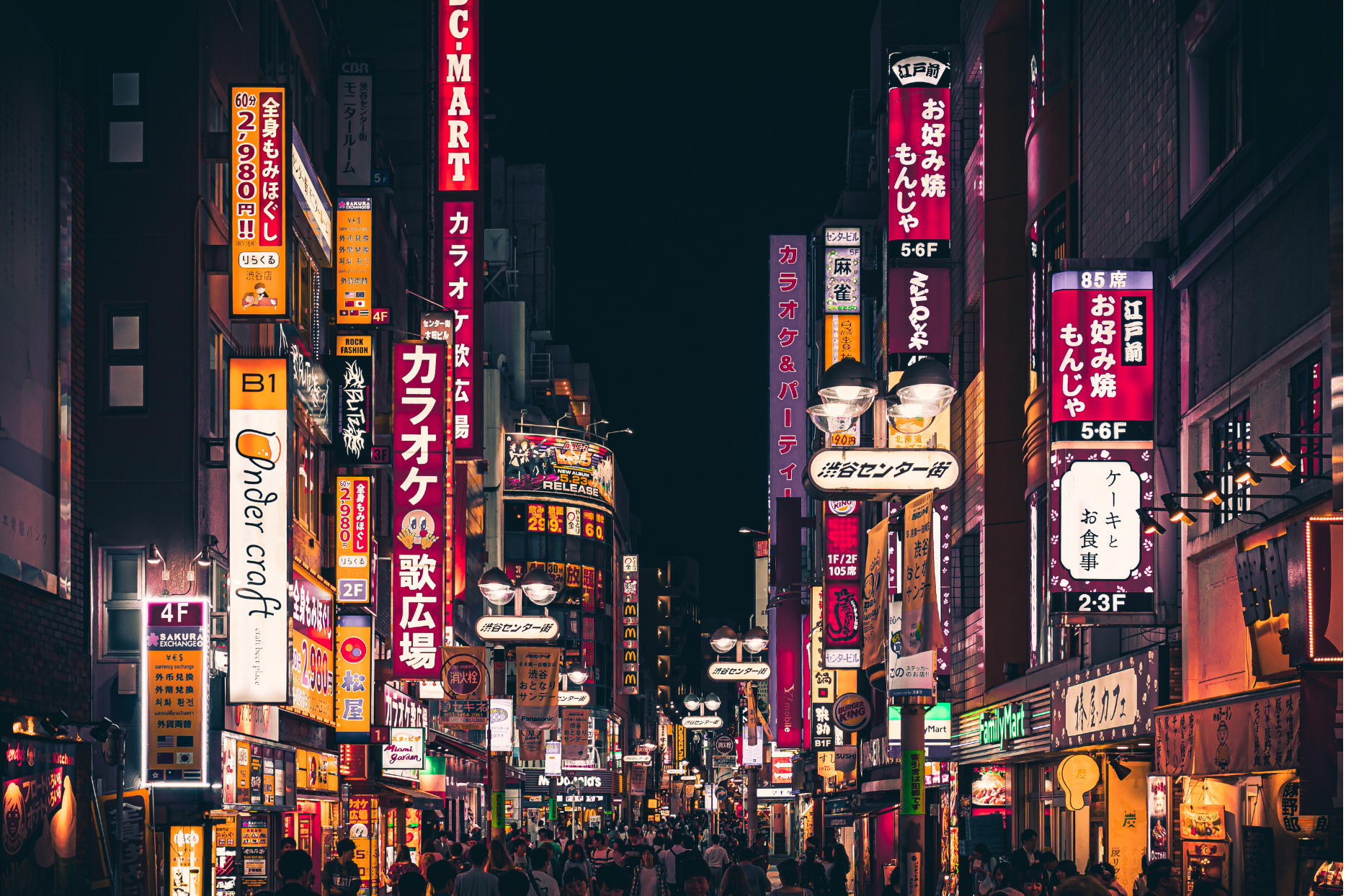 Japan is preparing to move at “top speed” to create non-binding guidelines that will help companies identify human rights abuses in their supply chains. But is it a mistake to equate regulating quickly with regulating thoroughly?

Japan’s commitment to publish guidelines on company human rights due diligence (HRDD) puts them on track to be the first Asian country to legislate on HRDD. It’s timely, trailing a 2021 survey which found that 21% of Japanese companies were doing nothing at all to manage human rights abuses in their supply chains. A panel of experts including government officials, company and labor representatives have spent the summer working on a draft of the guidelines, which are due to be published by fall 2022.

Japan’s booming export industry is especially sensitive to international regulations. Japan exported over $135bn of goods to the US in 2021, and entered into an economic partnership with the EU in 2019. Both of these deals will be subject to the EU and US’ latest legislation on HRDD, which could mean that Japanese goods associated with forced and child labour are denied market access in those countries. Uniqlo should be acutely aware of this fact, they had a shipment of shirts denied entry to the US back in 2021.

The guidelines present a crucial opportunity for Japan to realign its trajectory away from recent supply chain labor scandals and towards alignment with global anti-modern slavery legislation. What remains to be seen is how far lawmakers are prepared to go with the guidelines. In their rush to regulate, is Japan doing enough to prevent human rights abuses in supply chains?

Japan was a signatory to the G7’s 2021 Joint Action on Forced Labor in Global Supply Chains, but in 2018 it was the world’s second largest importer of goods associated with forced labor.

The Center for Strategic and International Studies has called on Japan to carry out thorough follow-up monitoring assessments on the actual implementation of the guidelines by companies, and to consider a North American-style import ban on goods associated with forced labor.

A whirlwind of recent activity shows the Japanese government is now beginning to prioritize HRDD. In 2020, Japan’s National Action Plan on Business and Human Rights reinforced their commitment to the UN’s Sustainable Development Goals and the following year, Gen Nakatani was appointed as the government’s first human rights czar. Nakatani wasted no time in putting human rights issues at the top of the agenda. Japan is also funding a UNDP programme to improve human rights related issues in supply chains in developing countries.

For now, the Government has made clear that Japan is expected to issue only guidelines, not a full fat modern slavery act like France’s Duty of Vigilance Law. Unfortunately, if we’re to learn anything from first generation HRDD legislation, it’s that guidelines alone don’t stimulate companies to identify, prevent, mitigate and address human rights abuses in the supply chain.

The Australian Modern Slavery Act of 2018 mandated reporting standards, but reports found that only 27% of companies had processes in place for remedying human rights abuses. Furthermore, there were no penalties for non-compliance, so companies could pay lip service to the Act without acting upon its recommendations.

First generation European legislation created reporting standards for companies with long-tail supply chains, but in 2020, 46.2% of European companies were found not to have effective HRDD processes in place. Again, the culprit was a lack of mandatory clauses, and a lack of penalties for companies that did not comply.

Japan, Mind the Gap between Commitments and Action

If mandatory regulation with clear expectations for HRDD policies is the stick that will push companies to develop operational procedures, then continued global market access is the carrot that will entice them. Japan may not be ready to force companies to mitigate supply chain abuses, but the tide of global opinion favors mandatory due diligence. If Japanese companies want to remain competitive in global markets then they’ll need to prepare for the inevitable. That’s why many companies are opting to get ahead of regulations by pre-emptively implementing digital survey and grievance management solutions. Digital HRDD solutions ensure that company HRDD due diligence operations are backed up by credible data from across the supply chain. This enables regular reporting, wide stakeholder involvement, and a risk-based approach.

If Japan wants to lead the pack rather than play catch up, then Japanese legislators ought to look beyond first generation modern slavery acts from the UK and Australia. While Japan drafts its guidelines, those acts, just half decade old, are already being amended with enforcement mechanisms designed to encourage compliance.

Being the first country in Asia to legislate HRDD compliance would be a milestone in Japan’s fight for workers’ rights. With progress in global regulations and technological HRDD solutions continuing at pace, Japan is asserting itself as a regional role model within a global community that’s striving towards a more equitable future for supply chain workers. However, first generation HRDD legislation has proven that guidance without enforcement is not a panacea for human rights abuses in contemporary supply chains. If Japan gets it right it could send a signal for significant improvements in HRDD legislation across the region.