Assessing the impact of due diligence programmes in Eastern DRC: A baseline study 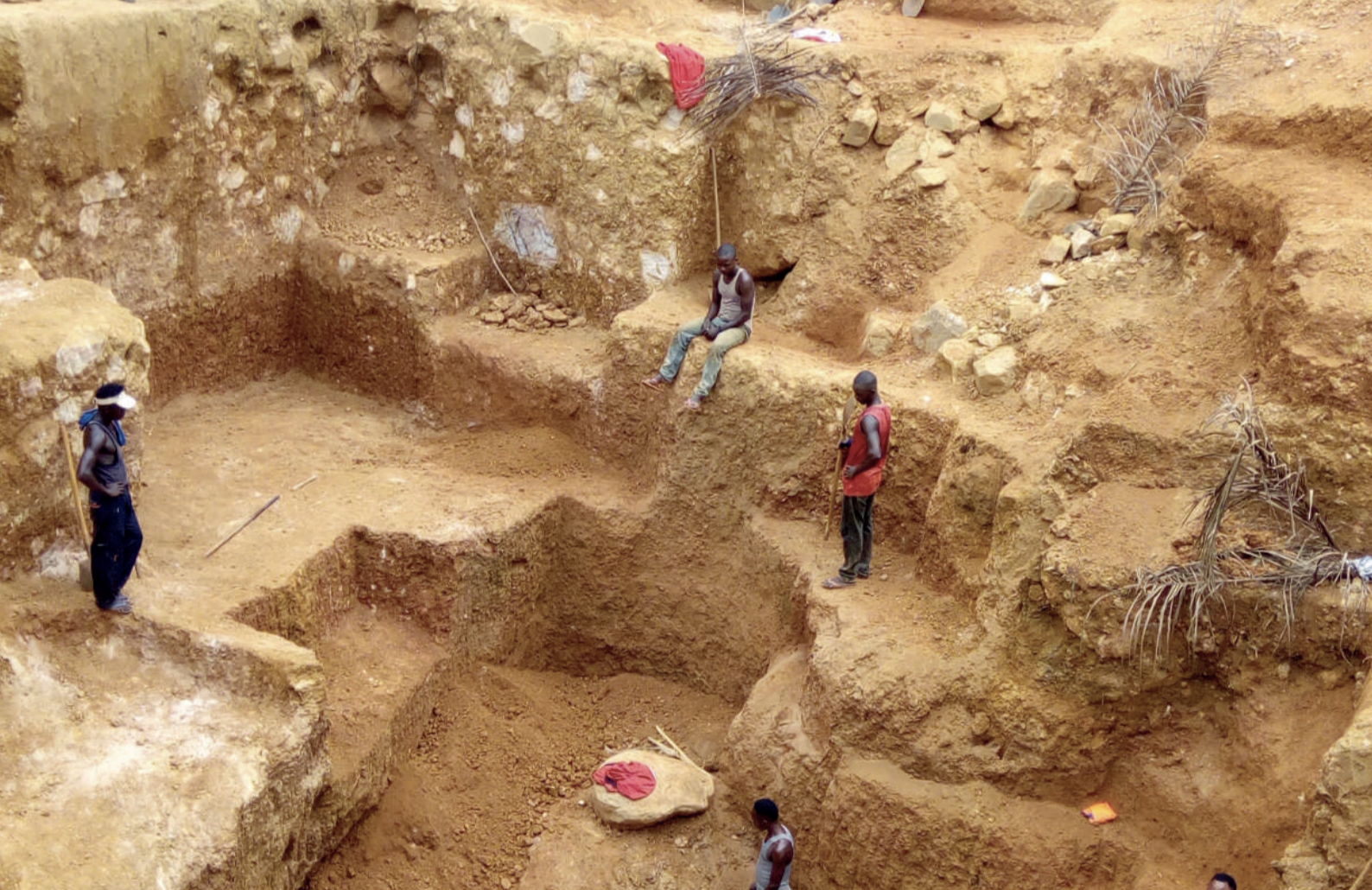 Over the past decade, the conflict in Congo – and its ensuing effects in the Great Lakes region – have raised international concerns that mineral extraction activities are directly or indirectly responsible for financing conflict in eastern Congo. In response to these concerns, multilateral efforts instigated the development of upstream due diligence programmes (DDP) in gold, tin, tantalum and tungsten (3Ts) supply chains. These programmes include the International Tin Association’s International Tin Supply Chain Initiative (ITSCI) for 3T minerals and programmes covering artisanal gold supply chains in eastern DRC such as the ‘Just Gold’ project by the NGO IMPACT, the BGR project by the German Federal Institute for Geosciences and Natural Resources and the US consulting firm, Tetra Tech, Inc. At minimum, due diligence efforts focus on establishing the origin of mineral ores; they also certify that minerals are conflict-free and attempt to strengthen the capacity of various local actors to develop a responsible and economically viable artisanal mining sector.

From June to November 2018, the International Peace Information Service (IPIS) and Ulula undertook research in the local contexts where DDP operate to understand the impact of due diligence programmes on social, environmental and human rights indicators in eastern Congo in line with the OECD guidelines on responsible supply chains—Annex II.

The report below outlines baseline findings of the impact of due diligence programmes in the eastern Congo provinces of South Kivu, North Kivu, Maniema, Ituri and Tanganyika.

Data for this report was collected from a combination of field visits of artisanal mining sites and remote mobile phone surveys, targeting people living in and around mining communities in eastern Congo.

From 2016 to 2018, IPIS conducted field visits to a total of 623 mining sites that employed an estimated 115,500 artisanal miners. Half of these mines were covered by due diligence programmes and a majority (52 percent) of them produced 3T minerals (cassiterite, coltan and wolframite and their derivatives, tin, tantalum, and tungsten), while the rest were mainly producing gold.

During field visits, IPIS surveyors collected information on the local conditions of extraction in artisanal small-scale mining (ASM) sites as well as phone numbers from a panel of 8,735 artisanal miners and community members in 19 pre-defined mining zones.

Of the 19 pre-defined mining zones, 11 were zones with due diligence programmes (DDP) and 8 were control zones with no DDP coverage. 7, 172 individuals received calls, obtaining a total of 1,583 responses from 3 different surveys deployed between September and November of 2018.

Although illegal taxation by state services, interference by FARDC and child labour were observed less frequently in field surveys of DDP mines compared to non-DDP mines, our findings demonstrate that these abuses still occur in mines and mining zones which are covered by responsible sourcing programmes.

Mobile surveys revealed that significant proportions of respondents in both DDP and non-DDP mining zones reported hearing of (or personally experiencing) illegal taxation, acts of violence, forced labour and child labour. Moreover, comparable proportions of respondents reported hearing about or experiencing accidents in mines, including those that were fatal, suggesting that precarious working conditions in artisanal small-scale mines remain a pressing issue.

Although our study does not allow us to draw conclusions about causality, nor to compare accident incidence in DDP zones versus non-DDP zones, it indicates that safety and human rights dynamics in artisanal mines need to improve in both due diligence and non-due diligence zones.