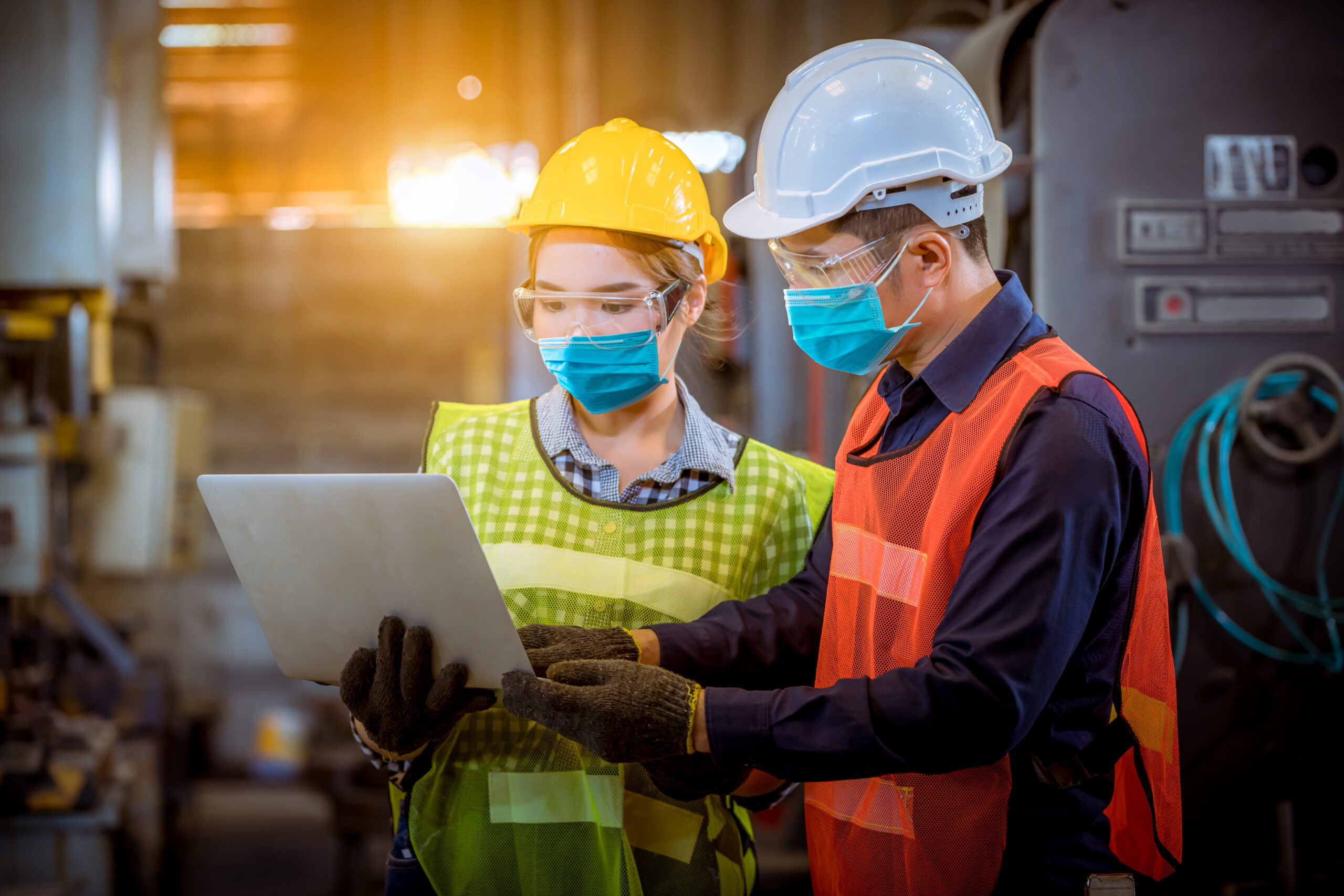 Sedex and Ulula collaborated on a pilot project to see how the deployment of worker voice surveys before onsite SMETA audits could improve the execution of an audit and its output. Beginning in March 2022 and running until July, the pilot’s primary objective was to amplify workers’ voices while providing worker voice data to auditors to inform decision making.

By joining forces, Sedex and Ulula defined a multi-stakeholder rollout plan to enable auditors, buyers and suppliers to collaborate and engage in a continuous improvement process that is aligned with SMETA methodology and help reduce early survey fatigue.

The purpose of adjoining Ulula’s worker voice with SMETA audits was three-fold:

In addition to the goals of the current project, Sedex and Ulula wanted to build on existing lessons learned from the Sedex Direct Worker Reporting project to improve how digital worker voice surveys can complement the SMETA audit methodology and ETI base code.

“The experience is better than in-person interview. Workers felt more comfortable to answer the survey than undergo the interview.” – Factory in China

The pilot achieved a high level of interest and participation from all engaged stakeholders. With 10 buyers, 32 suppliers, and more than 2,400 workers involved in the project, the pilot successfully captured an impressive amount of worker voice data from food, agriculture, and apparel sectors around the world.

Workplaces participating in the project included sites in Thailand, Mexico, China, and Australia, and the surveys were deployed in seven local languages including English, Spanish, Mandarin, Burmese, Tetun, Bislama, and Thai. The surveys were accessible to workers on the Internet via QR code and URL, and via Interactive Voice Response (IVR) using voice call.

Ulula was uniquely situated to work with Sedex to achieve the project’s positive outcomes, providing both its robust and scalable worker feedback technology as well as its extensive experience in designing social compliance surveys and integrating with social audits at scale. Ulula’s team socialized the program with stakeholders, developed training materials, designed the survey instrument and advised program participants throughout the onboarding process.

The key benefit of the pilot project was its ability to elevate worker voices and their workplace concerns by giving buyers, suppliers and audit firms a keen awareness of employee well-being throughout their work sites.

“There’s benefit in understanding answers on worker surveys and making comparisons with SMETA report  and comments from auditors. The audit can help to identify misunderstandings from workers on the questions.“ – Hershey’s

A number of key results emerged from the data collected during the pilot’s deployment:

Some of the most important takeaways from the project have come from the key stakeholders and their experiences with the pilot. Here is some of what we learned from participating groups:

“The results of the survey in advance highlighted point[s] which I should focus on during the onsite audit. Besides, the results were helpful for me to allocate more time on those high risk area.” – SGS

Overall, auditors found that the Ulula + Sedex pilot was a more streamlined way of audit planning and preparation than previous models. Pre-audit surveys allowed auditors to determine specific areas of concern where a deep dive investigation would be necessary. Running worker surveys over several days ensured that workers had time and opportunity to participate and enabled feedback collection from a higher volume of people. Insights gathered from the surveys informed management of how to better allocate resources within the workplace. Finally, auditors shared that it was important to offer an independent third-party platform for workers to voice their concerns confidentially and without fear.

Buyers found that the project helped start conversations and build strong, trusting relationships between themselves and their suppliers. Buyers were able to cross reference the information gathered in anonymous pre-audit surveys against other sources to get an accurate and unbiased view of worker wellbeing in their sites. The data enabled buyers to more effectively distribute resources to create a secure working environment and highlight supplier engagement in their responsible sourcing programmes. For suppliers, the survey helped them identify gaps in their workforce management systems and determine how best to improve conditions in their sites.

Sedex is the trusted partner for ESG and responsible business. Our leading technology platform, insights, and services make it simpler for businesses to manage and improve environmental, social and governance (ESG) performance and meet their sustainable supply chain goals.

Sedex has over 18 years of expertise and works with a community of 66,000 businesses across 35 diverse sectors globally, including some of the world’s most recognisable brands such as Reckitt, Nestlé, Molson Coors, Yum! Brands, Marks & Spencer, and John Lewis Partnership (JLP). We provide end-to-end supply chain solutions for all businesses, including SMETA, our world-leading audit.