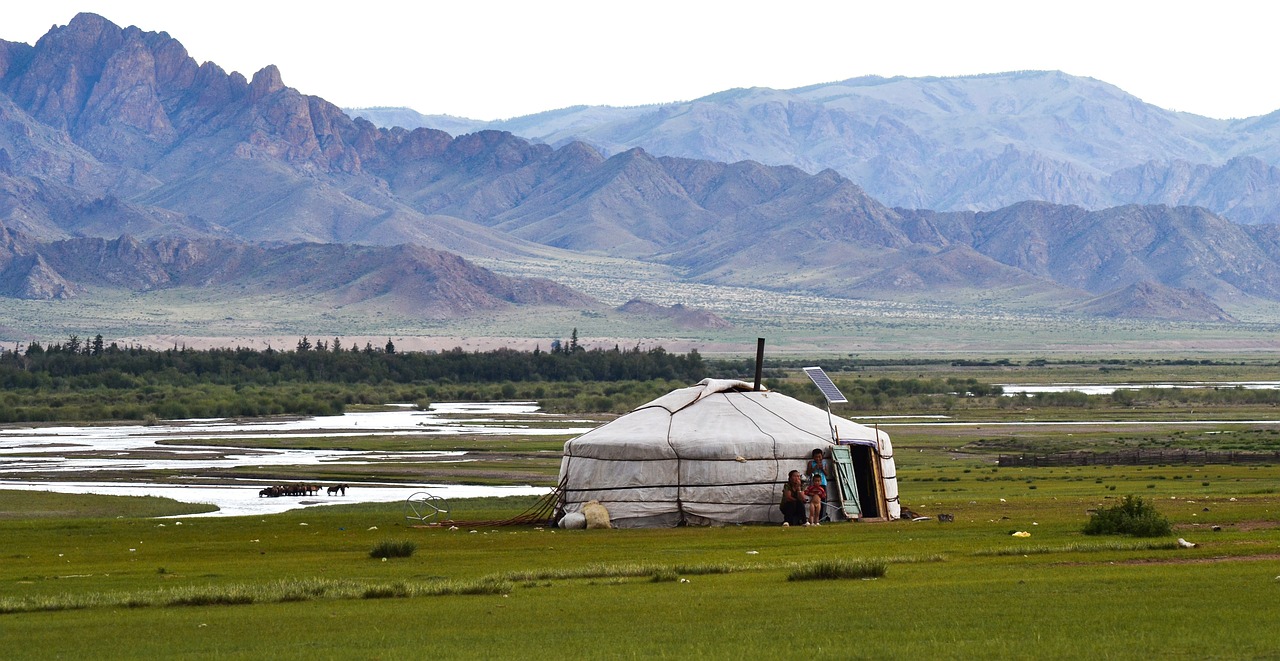 Earlier this year, the Mongolian prime minister initiated an SMS poll to solicit feedback from citizens on how they though the government should stabilize the tugruk, the Mongolian currency. The two options Mongolian cell phone owners were given in the three-day poll were whether the government should advance big mining and other large infrastructure projects, or whether it should it cut back spending and practice austerity. Despite the importance of the issue, and the convenience of being able to vote by SMS, the poll flopped with only 11% of all mobile phone owners in the country casting a vote.

So what happened – is Mongolia simply not ready for participatory policy making via mobile phone?

The poll came against the backdrop of falling commodity prices on global markets, which had put the country’s important mining sector in trouble, and an ongoing conflict between the Mongolian government and the country’s most important foreign investor, mining giant Rio Tinto. Mongolia had enjoyed rapid growth over the last decade, fuelled by large mining investments. The largest of these projects, Oyu Tolgoi, a massive copper and gold mine, had been developed in partnership with Rio Tinto, one of the biggest global mining companies.

The importance of Oyu Tolgoi for the Mongolian economy is hard to overstate. However, the government and Rio Tinto had public fallout after the initial construction phase ended, caused by the ballooning costs of the next phase of development. A $5.4 billion financing commitment from Rio Tinto lapsed in September 2014, and the government accused its corporate tax partner of tax avoidance. In the meantime, international markets for copper and gold tanked, and Chinese demand for coal, another key extractive resource for Mongolia, had almost ground to a halt. GDP growth fell from 17.5% in 2011 to 6.9%, causing ripples across the country and depreciating the Mongolian currency.

In Mongolian politics, the prime minister – the architect of the SMS poll – is not necessarily the most powerful actor in the government. The real power lies with the parliament. Only in November last year deputies forced the resignation of the sitting prime minister, blaming him for the steep fall in foreign investment and slipping growth forecasts. For the prime minister, who had made reigniting the engine of the Mongolian economy his most important focus, the SMS poll was a convenient way to furnish the executive with additional public legitimacy vis-à-vis the parliament.

But the parliament can also create genuine uncertainties for foreign investors and mining companies like Rio Tinto. In the late 2000s, much of the windfalls created by the mining boom went into ambitious public investment programs, that often turned out to be marred by earmarking seeking to enrich electorate districts. Once income from mining taxes and royalties slowed down, parliamentarians engaged in all sorts of political wrangling to keep the flow of funds into their constituencies up. Foreign miners, while exasperated about the referendum in public, might have quietly approved of the poll as a way to shut down rent-seeking games by parliamentarians.

A Land of Mobile Phones

Mongolia has a population of just 3 million people, but there are 3.3 million mobile phone subscriptions. SMS polling is not a novel phenomenon in Mongolia either. Popular competitions like “Mongolian Idol” rely on SMS votes from viewers, and the mayor of Ulaanbaatar, the country’s capital, had used SMS polling on three separate occasions before to get citizens’ input on important policy decisions.

The economic situation, the conflict between government and Rio Tinto, the tensions between the parliament and the prime minister, a mobile penetration rate of 145%, and the familiarity with SMS as a way of communicating should have set the stage for a strong participation in the SMS poll. Yet, only 11% of the mobile cellular subscribers took part in the pool, despite low hurdles to participate. There was no registration, no polling stations that needed to be visited, and three days time to cast the vote. Even if the poll had controlled for the roughly 1.6 million Mongolians that are actually eligible to vote – which it didn’t – the roughly 365,000 votes would have still meant a turnout of less than 25%. So what gives?

A post-mortem of the poll provides some initial answers. Besides flawed design of the questions – some felt that the initiative looked more like a talent show on TV than a proper poll – the key problem seemed to have been that voters actually felt that both options they were given were equally bad. Furthermore, Mongolians felt neither option would address concerns of ordinary people, especially those affected by the development of mining sites, anyway. On social media, one widely shared cartoon depicted a cow facing the two choices of the SMS poll; both options eventually lead to the slaughterhouse.

Mobile technology offers exciting potential for governments who want to engage more directly with their citizens, but simply organizing a poll is not enough. Citizens not only need a convenient way to participate in decision-making, but they actually need a choice, and they need to feel that the government is prepared to change its practices in response to community sentiments.

When it was passed in 2018, Australia’s Modern Slavery Act was considered by its tabling minister to be a “milestone” in the fight against the “heinous crime” of modern slavery. The Act may have been a political milestone, but a number of worrying analyses have found...

Doing Business the Canadian Way: Canada’s Struggle with Modern Slavery Legislation Countries in the OECD and beyond have taken up the cause of creating a rigorous mandate for addressing modern slavery. With S-211, Canada and its business community have an opportunity...

On June 13, 2022, the Prospectors & Developers Association of Canada (PDAC) kicked off the world’s leading annual mining convention bringing together governments, companies and organizations connected to mineral exploration for 3 days in Toronto. PDAC welcomed...