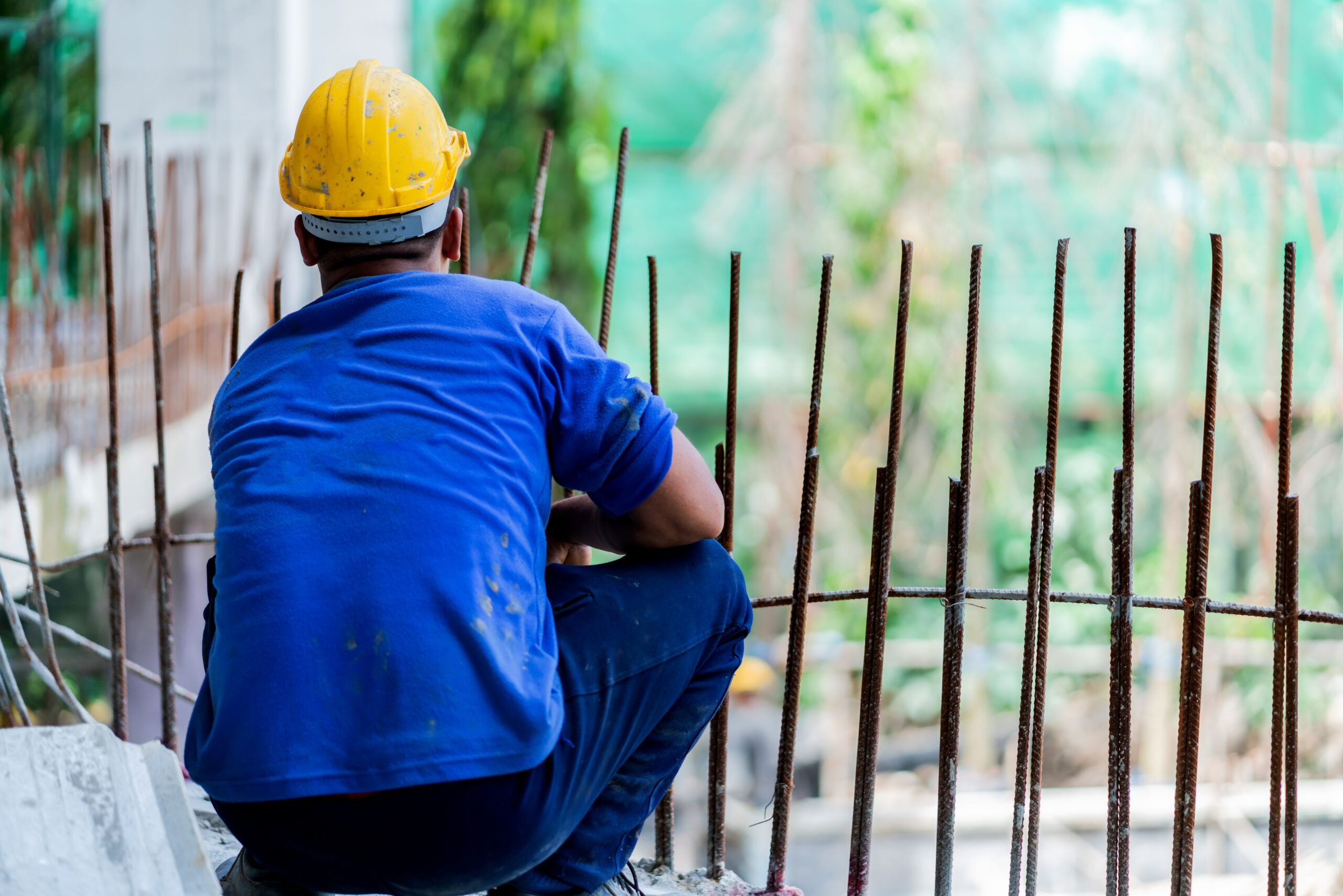 The number of people living in conditions of modern slavery on any given day reached 50 million in 2021, a collaborative report by the ILO, Walk Free and IOM has found. 27.6 million humans are suffering in forced labor conditions, including 11.8 million women and girls, and over three million children. If we’re to learn anything from those figures, it’s that existing mechanisms to identify and remedy modern slavery are insufficient.

The figures are concerning, but technological innovations can offer fresh approaches. New tools in worker communication and HRDD risk management can ensure that, in the supply chains of the future, companies can make the invisible worker visible, and ensure their voice is heard.

To create a resilient, sustainable supply chain companies must place the worker front and center. Here’s our guidance on how to fight back against modern slavery by doing just that.

From Legislation to Implementation

We’re in the midst of a re-examination of the way in which modern slavery is addressed by governments. Canada, Australia, Japan, Germany and others are all overhauling their existing modern slavery legislation, with uneven results.

Too often, interpretations of regulatory frameworks only pay lip service to worker engagement. In line with the UN Guiding Principles, the latest rounds of HRDD legislation state that companies must demonstrate that they have an ongoing process to identify, prevent, mitigate and address actual and potential adverse human rights impacts, and publicly report on their findings.

According to the report, 36% of those in forced labor are compelled to remain in an abusive situation because of wage withholding, those entrapped by threat of dismissal account for 20%. Methods of exploitation are ubiquitous, which might imply visibility, but structural inadequacies often strip workers of the ability to report problems.

Vulnerable people around the world are increasingly uprooted from their homes by war, disease or famine. Desperate living conditions create desperate working conditions. Women are more likely to be coerced through wage non-payment, abuse, physical and sexual violence and threats against family members. Forced labor is three times as prevalent in migrant communities than in non-migrant ones.

Precarious circumstances combined with other social factors, such as a potential lack of linguistic skills in the language of the host country, prejudice and a lack of social capital, render less visible groups powerless to challenge unfair labor conditions.

As the report notes, “informal micro-and small enterprises operating at the lower links of supply chains in high-risk sectors and locations” are of particular concern. The majority of these risks occur deep in company supply chains. Companies will need the tools to reach them. Vulnerable workers buried in supply chains might struggle to access tools like hotlines which aren’t typically built for white-collar workers within the core operational structure of large multinationals.

The many faces of modern slavery undermine the effectiveness of prevention and remediation strategies. The majority of HRDD and modern slavery risks occur deep in company supply chains. Companies should equip themselves with tools that can approach modern slavery from multiple vectors at once, and meet workers where they are.

In order to prepare for the next wave of institutional requirements, companies should tighten up their HRDD processes and implement an end to end modern slavery risk management system. Systems should identify risks before they occur by engaging workers directly with rapid insight risk identification surveys that are based on the latest innovations in communications technology.

An inclusive, anonymous grievance mechanism is a must for granting voice to alienated workers deep in supply chains.

Equitable grievance mechanisms can’t exist where there are linguistic barriers, a lack of procedural awareness, workplace prejudices, poverty and technological exclusion. An effective grievance mechanism ensures that the workers who might slip through the cracks are placed front and center.

Thankfully, two-way, anonymous, multi-channel friendly grievance systems that allow companies to engage workers directly about workplace grievances at scale, on a one to one basis exist. No local language? No problem. Technological advancements in communications software mean it’s now simpler than ever to break linguistic barriers down. The direct–to-worker, anonymous and conversational capabilities of these systems mean that workers can access them without fear of reprisal.

Once worker voice is integrated into the HRDD system, digitized case management platforms can facilitate input from suppliers and independent stakeholders as you track case progress, while dedicated dashboards provide at-a-glance insights.

Measuring Social Impact: Will the EU CSRD put the S back into ESG?

As the European Parliament passed the EU Corporate Sustainability Reporting Directive (CSRD), various organizations have recognized that there’s a problem: The S in ESG is in danger of becoming lower-case. The reason? Credibility and measurability issues in the...

The following is an excerpt taken from the full report, accessible here. 'Matokeo' (meaning ‘impact’ in Swahili) is a data-driven platform operating in the Democratic Republic of Congo (DRC) with the ability to reach last mile artisanal miners, enabling them to ping...

This article originally appeared on the Inclusive Futures website. Read it here. The Global Labor Program – Inclusive Futures is funded by the US Agency for International Development (USAID) and is a collaboration of eight organizations from Kenya and beyond. The...